Nick Broomfield’s WHITNEY ‘Can I Be Me’, premiered in the UK on June 11 2017 at Sheffield Doc/Fest. The screening was followed by a Q&A with director Nick Broomfield hosted by Sarah Jane Crawford and a live performance by Michelle John from The Voice UK who performed with Whitney Houston as a backing vocalist in 1999.

The stellar event went out with a bang as The Voice UK finalist and former Whitney Houston backup vocalist took to the stage singing three of Whitney’s greatest hits – “I Have Nothing”, “I’m Every Woman” and a goosebump-inducing rendition of “I Will Always Love You”.

Supported by the BFI, the event was broadcasted live from Sheffield Doc/Fest, to over 130 cinemas across the UK and Ireland. 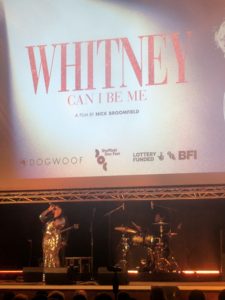 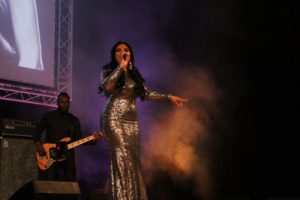 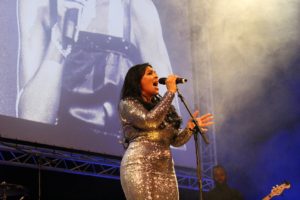 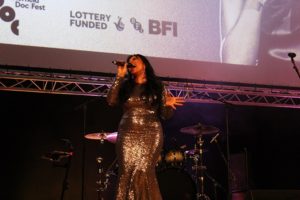 Subscription to our newsletter open soon.