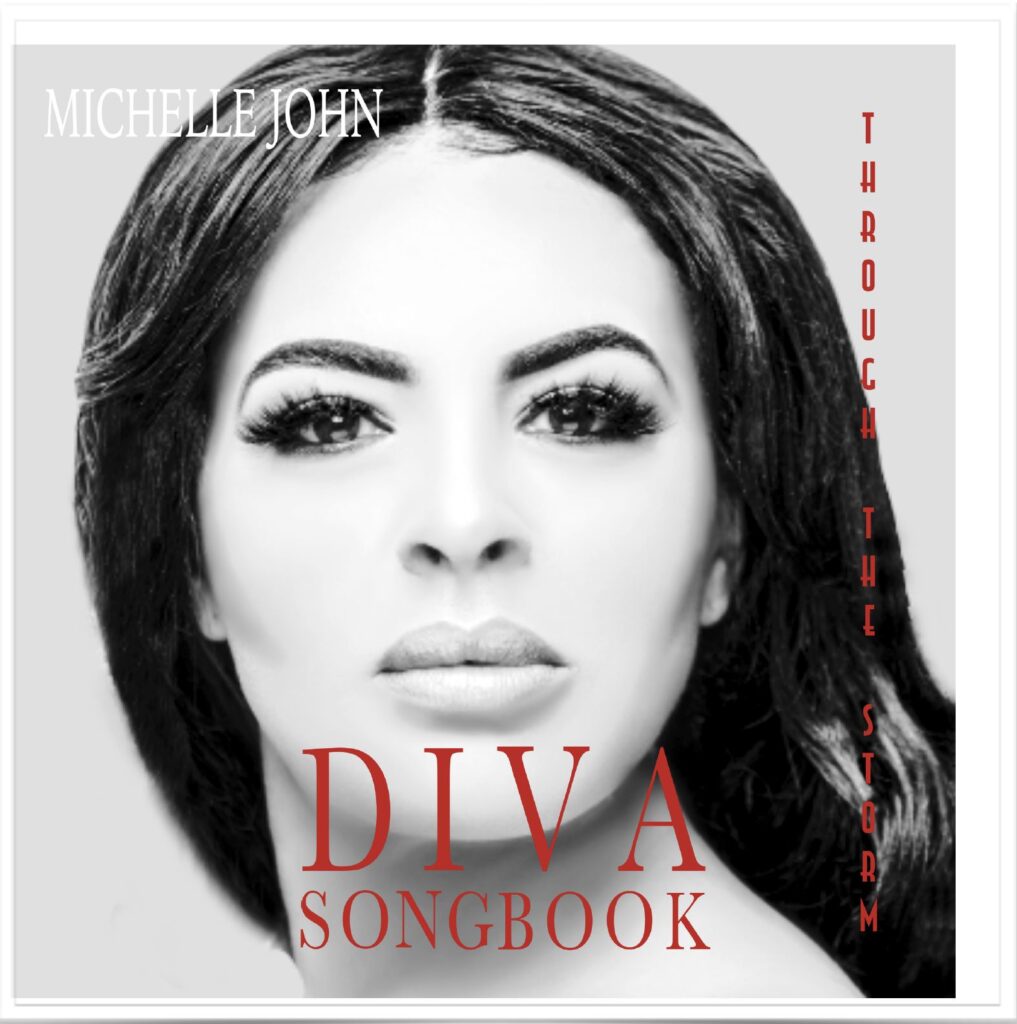 That’s a Wrap !!!!! #filmingday #location #cantwaittoshowyou #leopardprint #littleme Thank you to the entire team 🙌🏽💋👏🏽😴😴😴#msjohn
Nick Broomfield’s WHITNEY ‘Can I Be Me’, premiered in the UK on June 11 2017 at Sheffield Doc/Fest. The screening was followed by a Q&A with director Nick Broomfield hosted by Sarah Jane Crawford and a live performance by Michelle John from The Voice UK who performed with Whitney Houston as a backing vocalist in...Continue reading
© Michelle John 2020