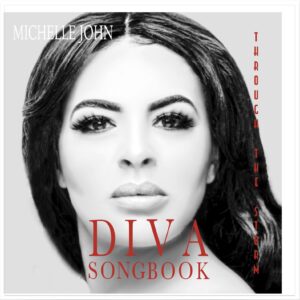 Michelle was born to sing!

Whether it was singing as a child in her local Gospel Choir, or recording and touring with such stars as George Michael, Annie Lennox, Mariah Carey and Eric Clapton.

At age of 18 Michelle joined The London Community Gospel Choir, she spent 11 years as a member touring Europe extensively; it was this choir that gave her the opportunity of a professional singing career as she participated in various recordings ranging from Spiritualised to Tom Jones.

Her reputation as an outstanding vocalist flourished; she joined the cast of musicals “Mama I want to Sing “ and “ Smokey Joe’s Café “ in principal roles.

Her singing life continued with the opportunity to perform with Herbie Hancock and Sheryl Crow and recorded with the Phenomenal Lenny Kravitz. A major highlight in Michelle’s career was the invitation to perform for President Barak Obama at The White House.

2016 Michelle continuesly worked with Artists such as Eric Clapton, Will Young, Paolo Nutini, Ed Sheeran and The 1975, she also worked with Carole King on the British Summer Time Hyde Park Concert, which was attended by over 50,000 people.

Michelle then joined Joss Stone on her world tour promoting her latest album ” Water for your Soul ” the album features Michelle on backing vocals.

2017 Michelle enters the The Voice UK and takes the country by storm, every week the public voted her in. She finished as the 4th place Finalist. The Voice UK chapter ended and a new one began! 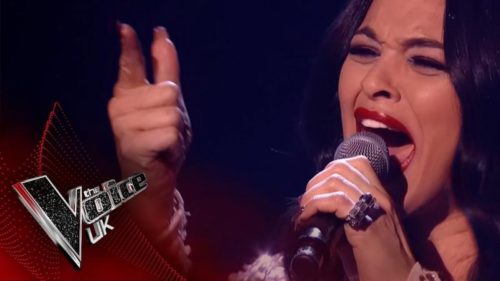 Michelle initially impressed Will.i.am with her rendition of It’s a Man’s Man’s Man’s World by James Brown at the audition phase. In the battle... 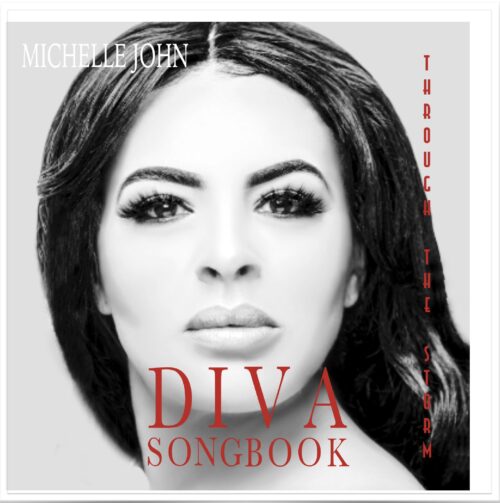 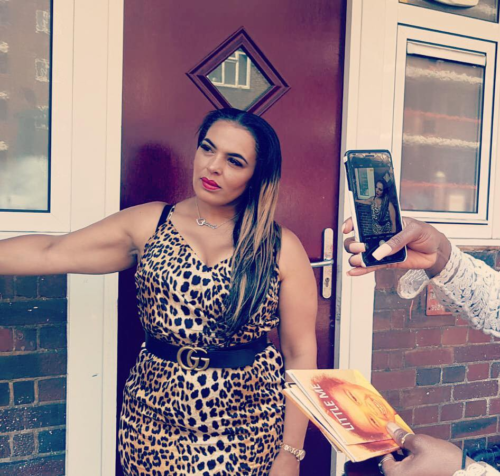 Nick Broomfield’s WHITNEY ‘Can I Be Me’, premiered in the UK on June 11 2017 at Sheffield Doc/Fest. The screening was followed by...

Michelle John – Whitney Houston ‘Can I Be Me’ Premiere